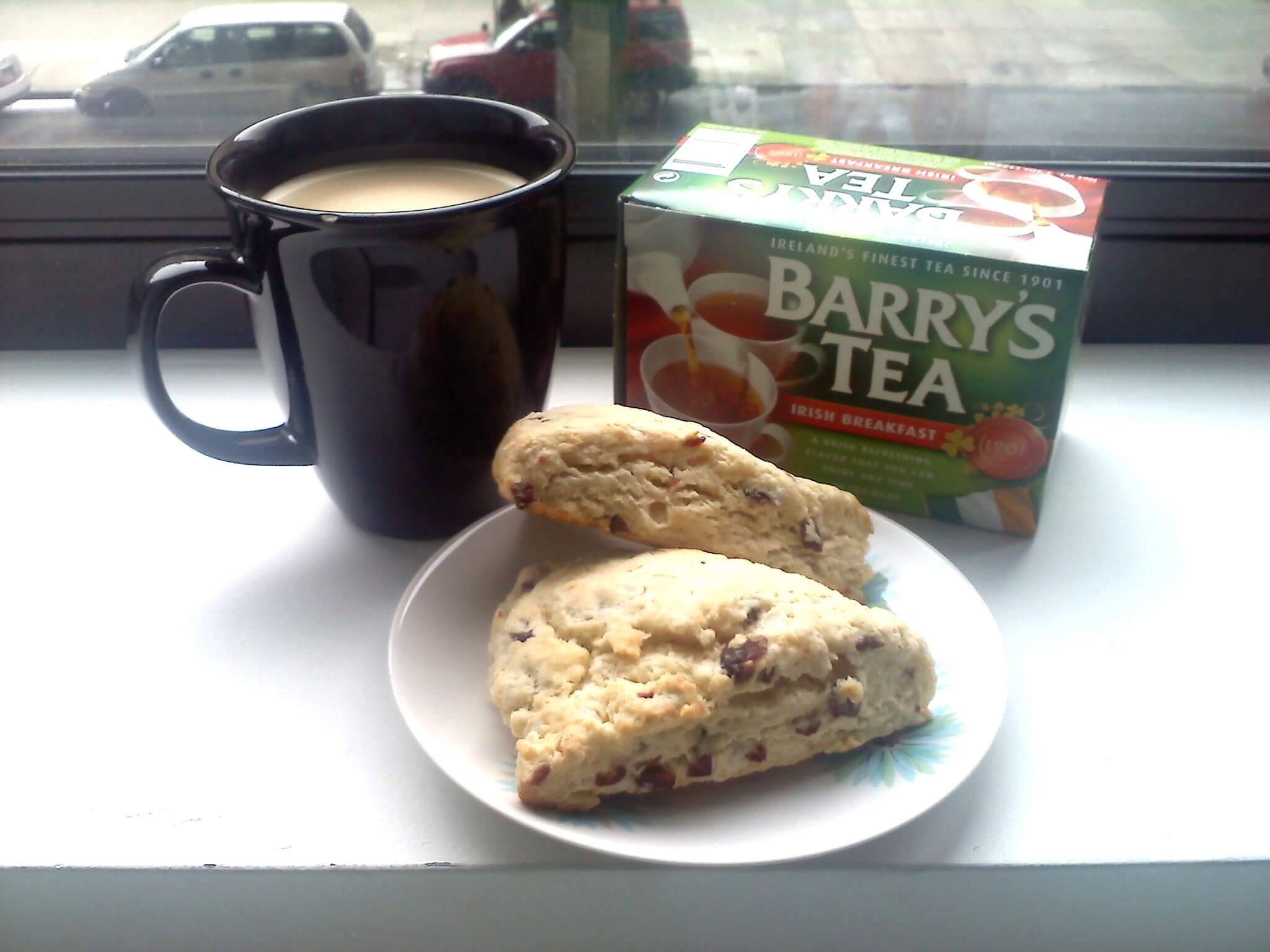 What would brunch be without a fancy cocktail or ten? I had it in my head to make a pomegranate bellini so I found a recipe to build on, and when I was finished making it… it didn’t look super appetizing. Don’t get me wrong, it was a beautiful shade of berry red and it smelled incredible but it was thick and looked almost like you should eat it with a spoon or over ice cream (and you should). But then I tasted it. And I didn’t want to change a darn thing.

So on the morning of brunch I bought cranberry juice and orange juice to mix with champagne in case everyone was scared of the fruit puree. And you know what? Nobody touched that juice.

Add all ingredients to a large pot that has a fitted lid and bring to a simmer. Cook for around 10 minutes, or until the sugar dissolves. Cover pan with the fitted lid and cook for 10 minutes. Once the cranberries burst, remove lid and simmer for another 10 – 15 minutes. Use an immersion blender (or pour into a standing blender) to blend the liquid for 1 minute. Pour through a strainer to remove seeds and excess pulp.

Let puree chill in the refrigerator for at least a few hours so that the puree is cold by the time you’re ready to make your cocktails.

To serve: pour 2 Tbsp of puree into a champagne glass and top with champagne or prosecco. And then drink. your. face off.

Note: Don’t worry if your puree is too thick to pass through a fine mesh strainer. It’ll mix with champagne just fine. And if it doesn’t, you drink the champagne on the top of the glass, and THEN you pour the rest over ice cream and eat it with a spoon. Bon appetit.