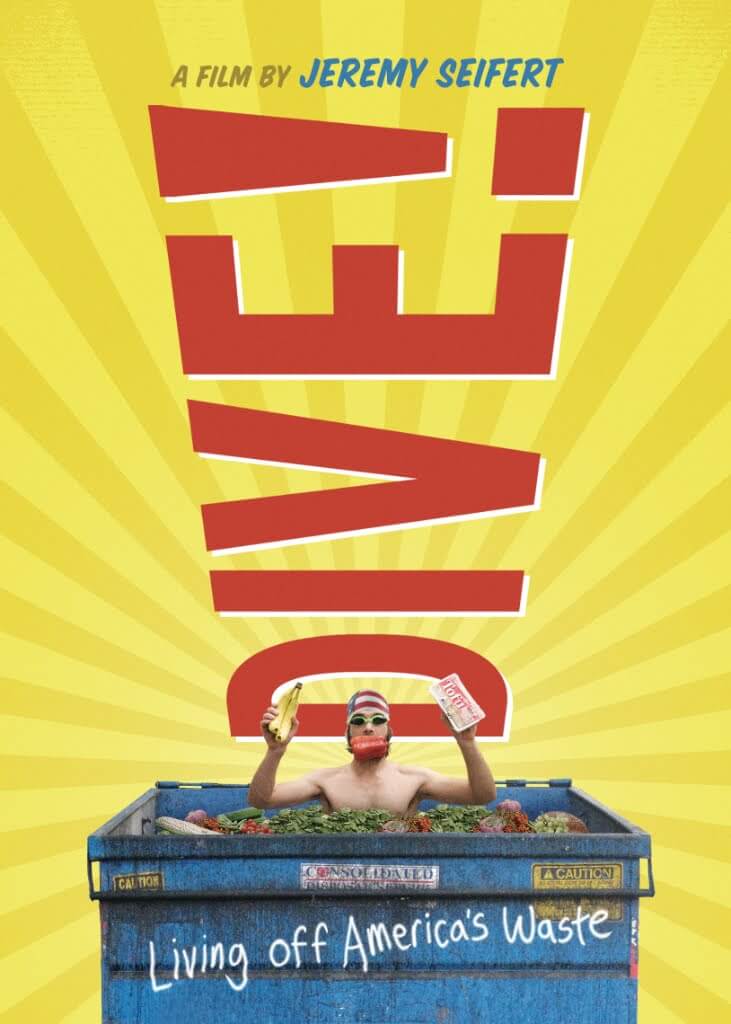 Happy Monday, friends! Just a quick post to let you know about a fantastic documentary I watched on Netflix over the weekend called Dive! about dumpster divers and the staggering amount of food that Americans throw out every single day. The whole film is based on the fact that Americans throw out HALF of all the food the country produces in a year. Unreal, isn’t it?

My only criticism of the film is that it left me wondering what I could do to help and the ending feels a little bit hopeless. If anyone reading this has recommendations on what to do to help curb the food crisis, let me know!