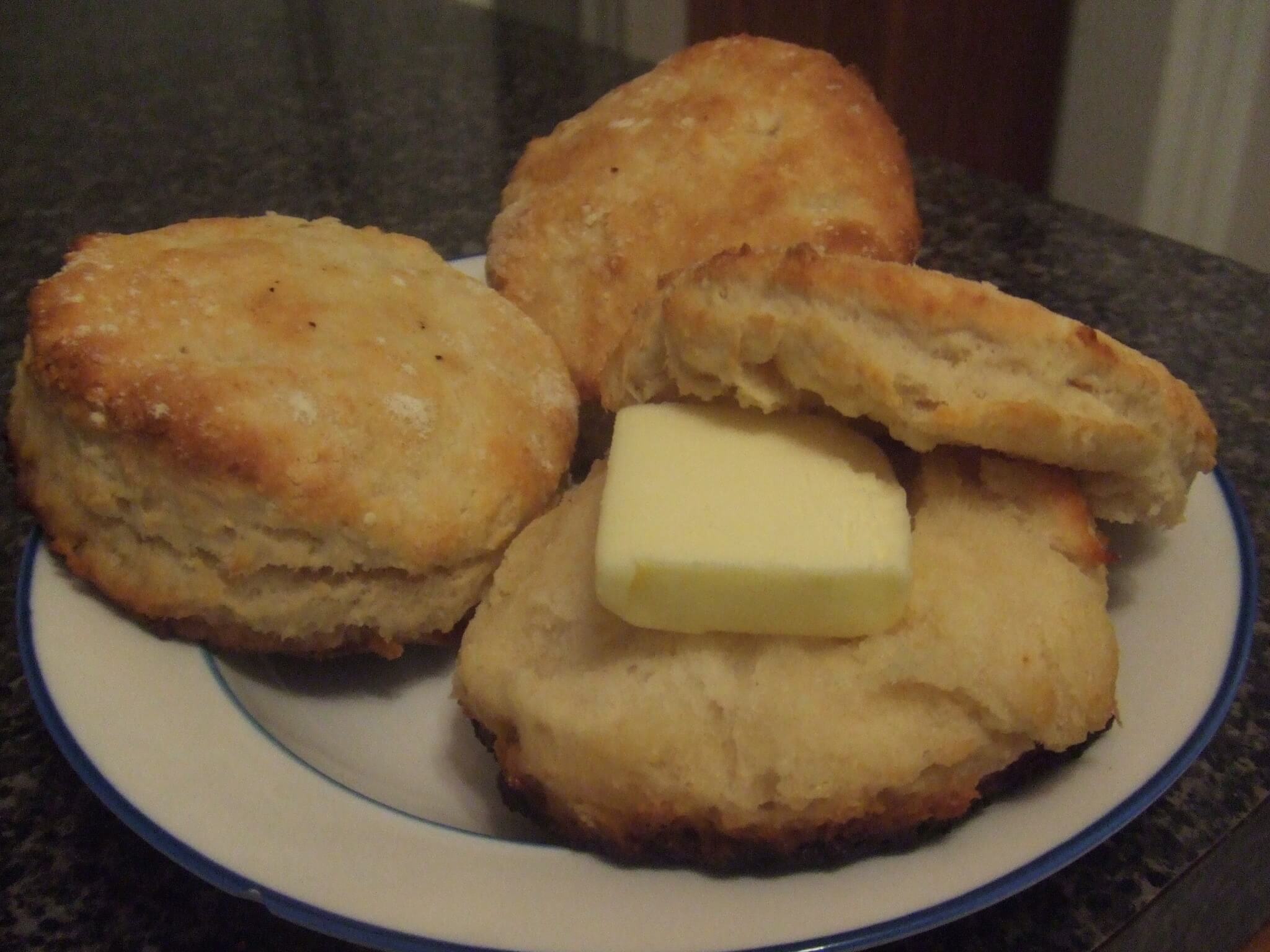 One response to “Well, butter my biscuit!”